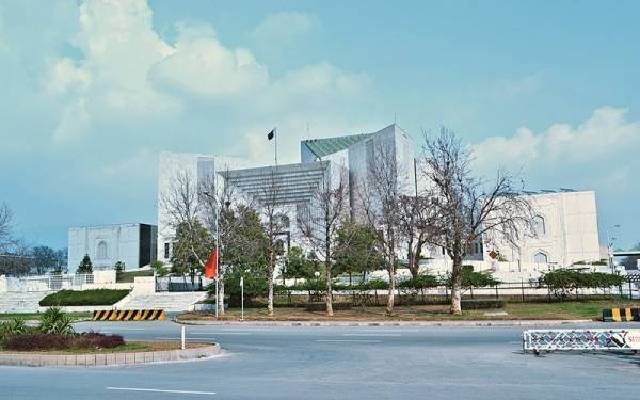 Islamabad: The Supreme Court of Pakistan on Monday April 4 adjourned the hearing of the suo motu case pertaining to the ruling issued by the National Assembly Speaker which dismissed the no-confidence motion on account of being allegedly sponsored by a foreign power, media reports said.

Earlier in the day, Chief Justice Umar Ata Bandial said the Supreme Court will announce a “reasonable” order in the case on Monday, Express Tribune reported.

Farook H. Naek argued before the court on Monday for two hours whereas Raza Rabbani and Makhdoom Ali Khan still have to present their arguments. Naik urged court to decide on the case Monday but the court said it needed more time to hear the arguments of other lawyers.

As he asked Naek if he had any objections over the five-member bench, Naek said he had full confidence in all judges on the bench.