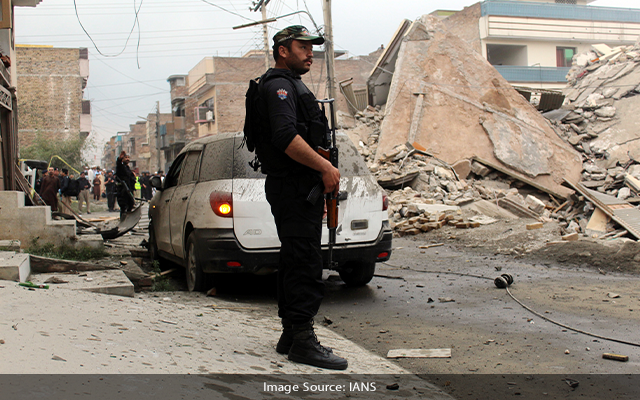 The local media quoted CTD officials as saying that three terrorists, including a suicide bomber, were arrested during the intelligence-based operation in Turbat City, reports Xinhua news agency.

A suicide vest and a huge cache of explosive material and ammunition were recovered from the possession of the arrested militants, the CTD officials said.

Police said terrorists were planning to carry out terror activities in the province.

The militants have been shifted to an unknown location for further investigation.

On Friday, six terrorists, including two commanders, were killed during a separate operation also in Balochistan province.