Islamabad: A Pakistani soldier was killed and two others were injured when militants targeted a security forces’ checkpost in Balochistan, the third terror attack in the province since September 24, an army statement said.

The attack took place on Sunday in Mach area at the checkpost of paramilitary troops Frontier Corps, the military’s media wing Inter-Services Public Relations (ISPR) said in the statement.

The troops responded promptly and during an exchange of fire, one soldier was killed while two others were injured, Xinhua news agency reported citing the army as saying.

On September 24, two security personnel were killed and five others injured in an attack in Awaran district

The following day, four security personnel were killed and two others injured when a vehicle of paramilitary troops Frontier Corps hit the explosives planted along the road in Harnai district.

The outlawed Baloch Liberation Army claimed responsibility for the attack. 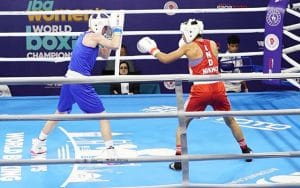 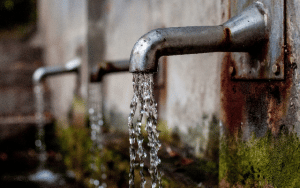 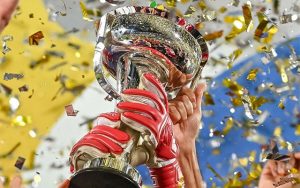