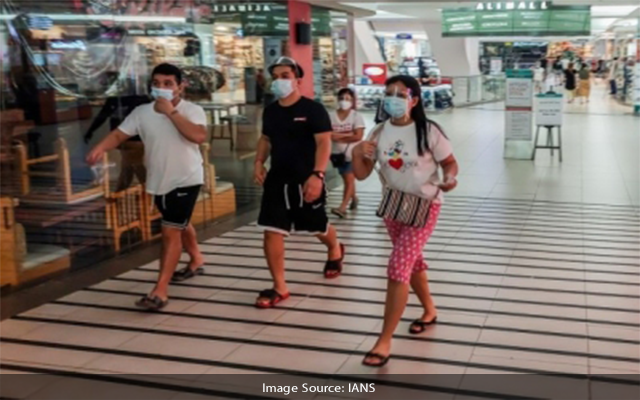 Manila: The unemployment rate in the Philippines dipped to 6.4 per cent in January with around 2.93 million Filipinos out of work, according to a survey released on Friday.

While the unemployment rate declined, Socioeconomic Planning Secretary Karl Kendrick Chua said the Omicron surge in January caused a temporary decline in employment levels, expressing optimism that the employment situation will improve in the coming months as the government has contained the spread of the virus and shifted to alert level 1, the lowest on a scale of 5.

Chua said 70 per cent of the economy has already shifted to level 1 since March 15.

“This means that more restrictions were removed on travel and capacity limits on establishments were eased.”

He said relaxing the Covid-19 restrictions translates to an additional 10.8 billion pesos ($206 million) per week of economic activity for the country and 195,000 fewer unemployed over the next quarter.

The Philippines has seen four Covid-19 waves since the pandemic in 2020.

The latest surge was in January this year when it reported the highest single-day tally of 39,004 new cases.

The Southeast Asian country has confirmed over 3.67 million cases, including 57,880 deaths.

Since the Covid-19 vaccination rollout in March 2021, the Philippines has fully vaccinated over 64.66 million people.