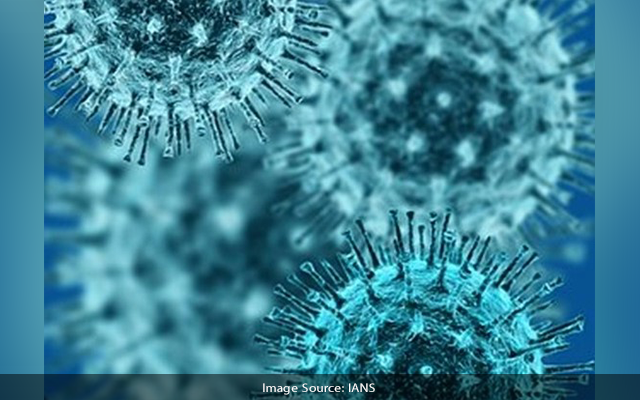 Seoul: Russia has withdrawn most of its embassy staff from North Korea, a Seoul official said on Thursday, as pandemic-driven shortages of everyday commodities and anti-virus restrictions have driven many foreign diplomats out of the country.

NK News, a media outlet on the North, reported earlier that dozens of Russia’s embassy personnel left Pyongyang on Wednesday via train, leaving behind only two diplomats, including Ambassador Alexander Matsegora, and technicians.

“Russia used to have a large embassy that could originally station around 100 people, but the government understands that most of them have left,” the official at the unification ministry told reporters on the customary condition of anonymity.

The official declined to comment on the specifics of the news report, Yonhap news agency reported.

Russian and Chinese embassies are currently among around nine foreign missions that are left in the North, while all personnel of eight UN agencies have left, the official added.

Pyongyang has imposed strict border controls and restrictions since the start of last year to prevent the spread of the virus, leading many countries, including Britain and Germany, to withdraw their diplomats there.