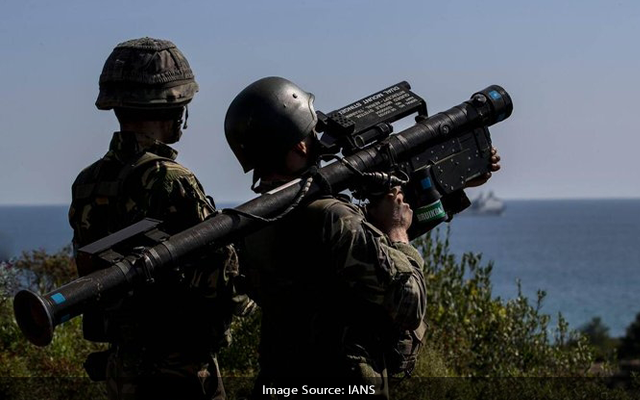 New Delhi: Mariupol City Council has reported that Russian airstrikes have killed 2,187 of its residents.

According to the City Council: “In 24 hours, there have been at least 22 bombings of the peaceful city. Altogether, nearly 100 bombs have been dropped on Mariupol. 2,187 residents of Mariupol have died to date because of the Russian attacks.”

They also noted that the gravest threat for the city’s 400,000 blockaded residents is from the sky, and urged the skies to be closed or for them to be given air defence systems.

The City Council also stated that the situation in Mariupol remains very difficult. There is no light, water, heat in the city, almost no mobile communication, the last stocks of food and water are running out, Ukrinform reported.