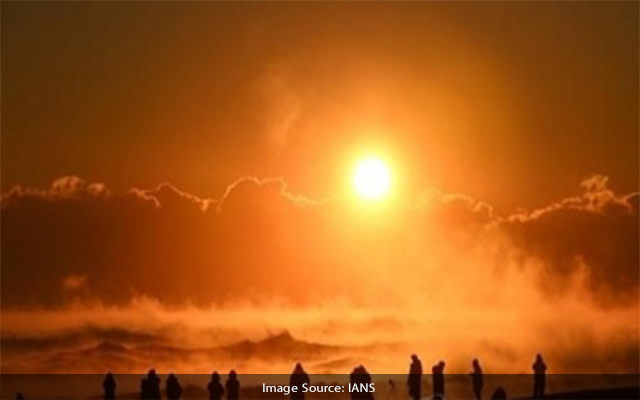 Seoul: Annual year-end bell-ringing ceremonies have been cancelled across South Korea for the second year in a row due to the raging Covid-19 pandemic, officials said on Friday.

The country’s most popular bell-ringing ceremony, which used to be held on New Year’s Eve at Bosingak Pavilion in central Seoul, has been called off again, according to the Seoul city government.

Instead, a virtual bell-ringing event will be livestreamed through YouTube and Facebook, Yonhap News Agency quoted the city government as saying.

It marks the second time the year-end celebration has been called off due to Covid-19 after the nearly 70-year-old annual event was cancelled for the first time last year.

Other major municipalities across the country have also cancelled their ceremonies to ring out the old year, including the cities of Suwon, Incheon, Daejeon and Gwangju.

The southern cities of Gyeongju, Busan and Daegu plan to host bell-ringing events as scheduled but with the number of participants kept to a minimum.