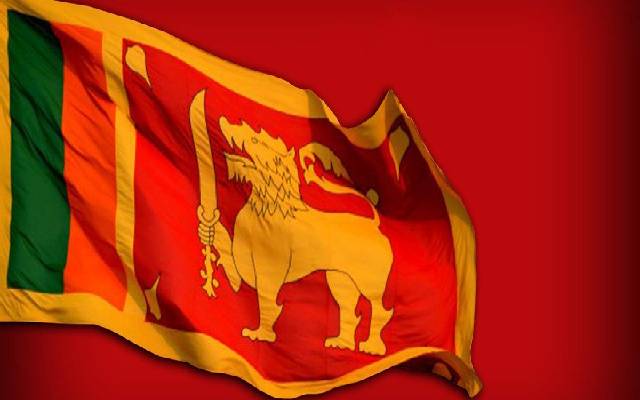 Colombo: The Sri Lankan government has imposed an island-wide curfew from Saturday evening to Monday morning ahead of a plan for a massive apolitical public protest on Sunday April 3.

The Government Information Department announced that the curfew will be effective from 6 p.m. (Saturday) to 6 a.m. (Monday).

A massive public protest is being planned over severe economic crisis including lack of fuel, LPG, electricity and food in Sri Lanka.

Ahead of Sunday’s protest, on Friday night, President Gotabaya Rajapaksa also imposed the emergency law allowing police to arrest any suspect without a warrant.

The civil rights groups and legal experts have criticised the move by Rajapaksa. The Bar Association of Sri Lanka — an independent body, comprising almost all judges and lawyers, condemned the introduction of emergency law and urged the President to revoke it.

The agitated people were determined to get on to the streets despite introduction of the tough law.

Opposition parties have said they would support Sunday’s protest but disowned giving leadership to it claiming it was a “genuine people’s uprising”.

On Thursday night, the public protest blocked the way to the President’s residence, and it turned violent with police attacking protesters. Over 50 protesters were arrested, and over 30 policemen and protesters were injured. During the clash, a bus and several other vehicles belonged to the police were torched.

The President’s office alleged that the violence at the protest was introduced by an ‘extremist’ group which wanted enforce an Arab Spring in Sri Lanka.