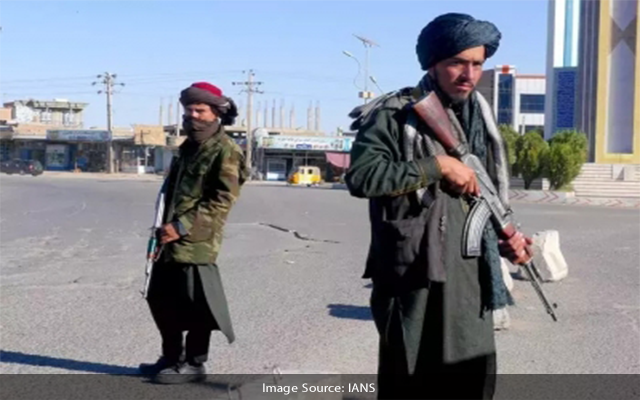 New Delhi: The Taliban have been accused of killing an Afghan over a critical Facebook post three days after he was taken into custody, RFE/RL reported.

The 30-year-old’s body was found along a riverbank on the outskirts of the southern Afghan city of Lashkar Gah.

The Taliban claimed that Naweed Azami had escaped detention. But his family has accused the militant group of torturing and killing him, the report said.

Azami appears to be the latest victim of the Taliban’s campaign of targeted killings in Afghanistan.

Azami was detained in Lashkar Gah on November 25, just days after he criticised the Taliban on Facebook.

In his post, Azami questioned how the Taliban could keep their promise of paying teachers their salaries when the regime was “surviving on donated food”. Azami deleted the post before he was detained, the report said.

Tens of thousands of government employees have not received a paycheck since the Taliban takeover. The militants said on November 20 that they would start paying overdue salaries, but the announcement was widely met with skepticism.

When Azami’s family asked the Taliban where he was being held on November 27, the militants said he had escaped detention, the report said.

The next day, Azami’s body was discovered by a group of nomadic tribesmen along the banks of the Helmand River. 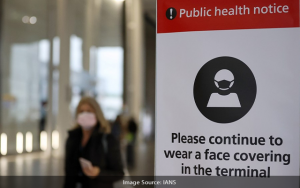