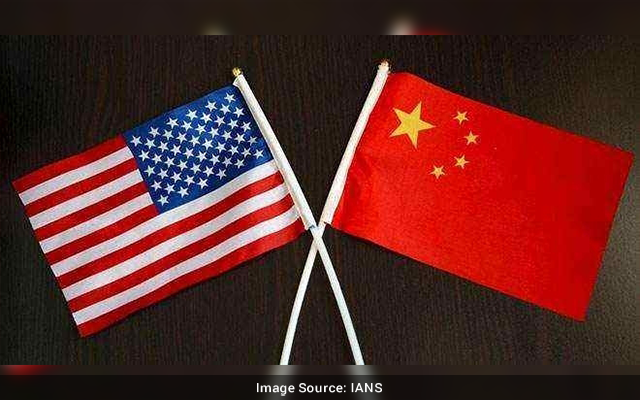 Washington: Washington has revoked the US licence of one of China’s biggest telecoms companies citing “national security” concerns, BBC reported.

China Telecom must stop providing services in America within 60 days.

Officials said the Chinese government’s control of the company gave it the opportunity “to access, store, disrupt, and/or misroute US communications”, the report said.

This in turn could allow it “to engage in espionage and other harmful activities against the US”, they said.

China Telecom, which has provided telecoms services in the US for nearly 20 years, called the decision “disappointing”.

“We plan to pursue all available options while continuing to serve our customers,” a statement said.

China Telecom is one of three companies that dominate China’s telecoms market. The firm has hundreds of millions of customers in 110 countries, with services ranging from broadband internet to mobile and landline telephone networks.

The Federal Communication Commission (FCC) warned it might shut down China Telecom Americas in April 2020, claiming the firm “is subject to exploitation, influence, and control by the Chinese government”.

It said the company was “highly likely to be forced to comply with Chinese government requests without… independent judicial oversight”, the report said.

It is the latest Chinese telecoms firm to be targeted by US officials over national security concerns.

Last year, the FCC designated Huawei and ZTE as threats to communications networks — making it harder for US firms to buy equipment from them.

The FCC revoked China Mobile’s US licence in 2019, and is in process of doing so for two other state-backed firms — China Unicom Americas and Pacific Networks. 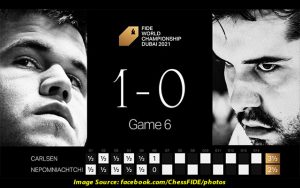 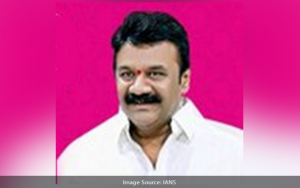 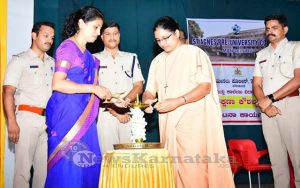 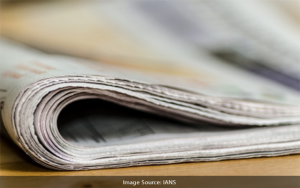