Canberra: Australia’s Covid-19 vaccine booster program will start for the adult population on November 8 as the country continues to battle the third wave of the pandemic.

The Australian Technical Advisory Group on Immunisation (ATAGI) on Thursday approved the Pfizer booster shots for Australians aged 18 and over six months after their second dose, reports Xinhua news agency.

“Those booster programs will obviously have a focus, especially on aged care and health workers, but it is an all of, whole of population booster program,” Prime Minister Scott Morrison said.

The booster program will roll out directly to people living in Residential Aged Care Facilities and people with a disability through an in-reach program, according to the Prime Minister.

And frontline workers “are strongly encouraged” to book in to get a booster dose, if six months has passed since their second dose.

As of Thursday, 87.6 per cent of Australians aged 16 and over have received one vaccine dose and 75.5 per cent were fully inoculated, according to the Department of Health.

The new figures have pushed the overall infection tally and death toll to 165,904 and 1,696, respectively.

MediaTek Dimensity 9000 to cost twice as much as predecessor 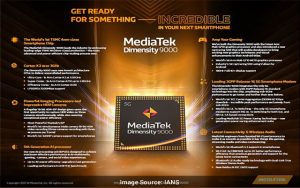 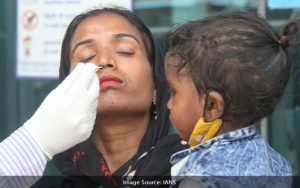 Metro line construction: Protest to save trees resumes in B’luru 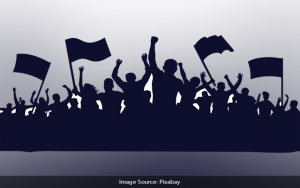 14-year-old shoots himself while taking selfie 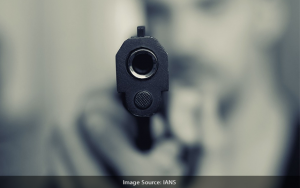