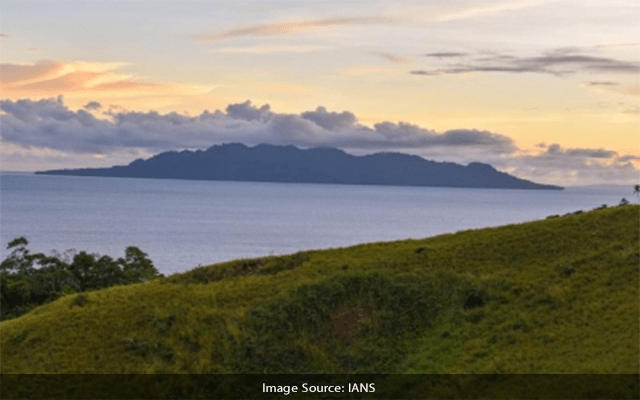 Canberra: Australia has said that it would be concerned if China signed a pact that could let it establish a military presence in the Solomon Islands, the BBC reported on Friday.

Leaked documents purport to show plans for a security deal between China and the Pacific nation, which lies about 2,000 km from Australia.

Australia has long been concerned over Beijing’s growing influence in the Pacific, its nearest neighbours.

Former Australian Prime Minister Kevin Rudd called the apparent plans “one of the most significant security developments we have seen in decades” and “adverse to Australia’s national security interests”.

On Friday, Defence Minister Peter Dutton denied a suggestion his country had “dropped the ball” in the region, the BBC reported.

“We would be concerned, clearly, about any military base being established and we would express that to the Solomon Islands government,” he told the local Nine Network.

The leaked papers set out a framework which could allow Beijing to deploy forces to “protect the safety of Chinese personnel and major projects in Solomon Islands”.

The tiny Pacific nation could also “request China to send police, armed police, military personnel and other law enforcement and armed forces”, according to the document.

There is also provision for China to “make ship visits, to carry out logistical replenishment in, and have stopover and transition in Solomon Islands”.

The Solomon Islands government has drawn closer to China in recent times, establishing formal diplomatic ties in 2019 and ditching its links with Taiwan.

But Australia has traditionally been its main security provider, regional power, and source of financial aid.