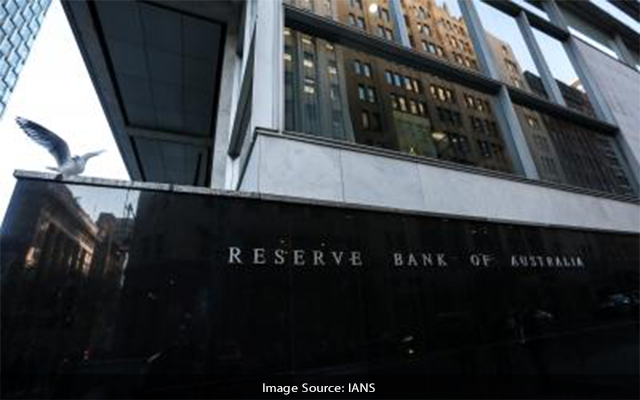 Canberra: The Reserve Bank of Australia (RBA) said on Tuesday that it would maintain “accommodative monetary policy” into December, flagging the new threat of the Omicron Covid-19 variant to the economy.

During its monthly monetary policy update on Tuesday, RBA Governor Philip Lowe acknowledged the Omicron variant, which has begun to spread in the state of New South Wales (NSW), as a “new source of uncertainty” but downplayed its potential to derail the nation’s economic recovery, reports Xinhua news agency.

“The economy is expected to return to its pre-Delta path in the first half of 2022,” said Lowe.

He pointed to increased wage growth brought on by Australia’s recovering labour market as one of many positive signs for the economic rebound.

“This pick-up (in wage growth) is expected to be only gradual, although there is uncertainty about the behaviour of wages as the unemployment rate declines to historically low levels.”

“Household consumption is rebounding strongly and the outlook for business investment has improved,” said Lowe.

He cast some doubt on the wavering of the Australian dollar which he said had “depreciated and is around its lows of the past year”.

According to the RBA, the current rate of inflation in Australia is 2.1 per cent and is expected to reach 2.5 per cent over 2023.

In previous instances, the RBA had committed to not raising interest rates above 0.1 per cent until inflation is sustainably within the 2 to 3 per cent range.

The announcement also confirmed that the bank would not taper its weekly purchases of A$4 billion of government bonds until at least mid February 2022.