Trending :
Will protect you like a father: TN CM assures women
ED raids premises of Punjab-based businessman
Life changed forever after 26/11 for these T’gana families
1,000 refugees in Belarus ready to return to Iraq: Media
Sitharaman confers awards on CBIC officers in UP
News Karnataka /  World /  Covid-related hospitalisations surge in France

Paris: Nearly 30,000 people with Covid-19 were hospitalized across France, after 551 new admissions were reported in the past 24 hours, the biggest single-day spike in a week, according to health authorities.

The cumulative number of infections went over 4.8 million, with further 10,793 people tested positive within a day.

Veran warned that in France “the epidemic situation remains tense” and expected the third coronavirus wave would reach its peak “this week”.

France will receive 12 million additional doses this month, giving the government’s vaccination plan a shot in the arm.

The objective of inoculating 10 million people by mid-April would be met and “even anticipated by few days”, the Minister said.

Starting from mid-April people aged over 60 in France will be able to get vaccinated, from May 15 the vaccination will be open to people aged between 50 and 60 and from mid-June the age limit will be lifted.

Since the start of the vaccination campaign, over 9.35 million people, or 17.8 per cent of the adult population, have received at least one shot and more than 3.14 million have got two injections, the Health Ministry said on Monday.

This weekend, France went into one-month confinement to cope with the third wave.

People’s movement is limited to a radius of 10 km from home and inter-cities travels are banned.

Schools are closed for three to four weeks and non-essential shops shut down. 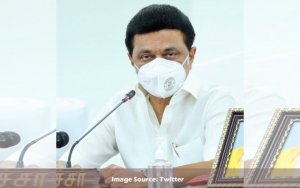 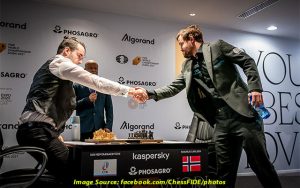 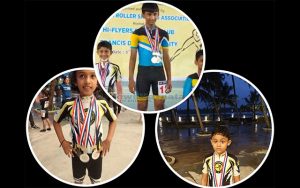