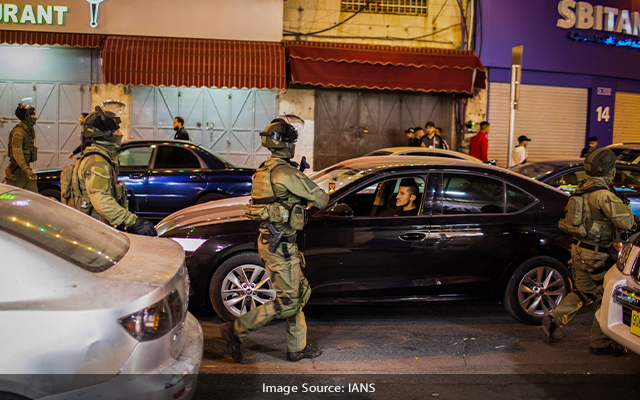 Jerusalem: Fresh fighting between Israeli security forces and Palestinian protesters left dozens injured on Monday as a clash about access to parts of the Old City and attempts to evict a Palestinian family from their home reached one of Jerusalem’s holiest sites.

The Red Crescent organization reported multiple injuries, with at least 50 sent to hospital, after the fighting at the al-Aqsa Mosque, known to Jews at the Temple Mount and Muslims as the Noble Sanctuary, reports dpa news agency.

The situation in the West Bank and in the Arab-dominated eastern part of Jerusalem has been tense since the beginning of the fasting month of Ramadan, which is set to end later this week.

Many Palestinians are angry because Israeli police had cordoned off areas of the Old City to prevent gatherings.

In addition, some Palestinian families in Sheikh Jarrah are facing eviction from their homes by Israeli authorities, further heightening tensions.

A Supreme Court ruling on the evictions expected for Monday was postponed.

Adding to the tension, Israel marks Jerusalem Day on Monday, when the country commemorates its annexation of East Jerusalem during the Six-Day War of 1967. Palestinians see East Jerusalem as a potential capital of any independent country and contest Israel’s claim.

In an effort to minimize violence, Israeli authorities have banned parades by Jewish groups through the old city and to the Temple Mount.

The UN Security Council was set to meet in an emergency session on Monday to discuss increasing violence, the Times of Israel reported, citing Israeli diplomats.

The council is to meet behind closed doors after a request from Tunisia, three security council diplomats told the newspaper.

Members of both the Muslim and Jewish faiths attach strong religious significance to the mosque and its surrounding areas, making the potential for clashes there high.

A police spokesperson said that the police will not allow “extremists” to threaten public security.

The clashes have grown more intense in recent days.

On May 7, about 300 Palestinians and 20 police officers sustained injuries. 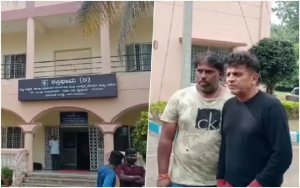