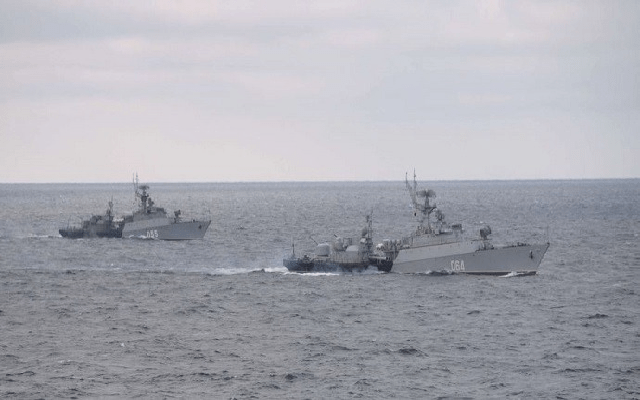 Some additional missiles were intercepted by the Ukrainian air defence.

According to preliminary data, there were no reports of casualties from the strikes.

The facilities supply fuel to a group of Ukrainian troops in the Mykolaiv direction, Konashenkov said on Sunday during a briefing.