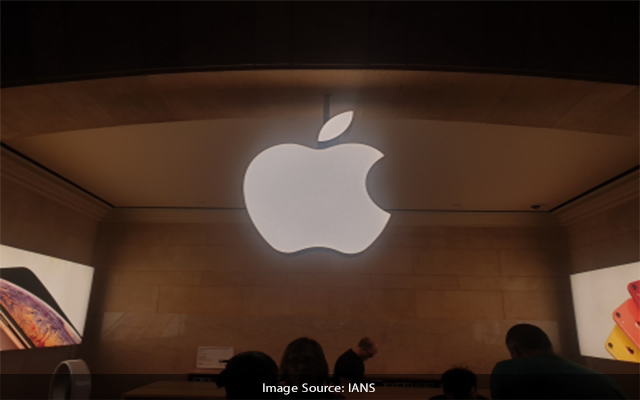 New Delhi: Apple might lose at least $3 million in iPhone sales revenue daily or $1.14 billion annually as it announced to pull out from the Russian market in the wake of Ukraine invasion.

According to estimates by Lithuania-based online shopping portal Burga, the amount is based on Apple’s latest recorded Russian market share and the company’s revenue from sales as of 2021.

“Apple’s exit in Russia puts a close to the rocky relationship between the two entities. Notably, Russia has in the past enacted questionable policies for companies like Apple to comply with. Apple had only recently adhered with a government mandate to open offices in Russia to offer online services there,” said the report.

Although Russia does not account for a significant revenue share for Apple products, the tech giant’s exit will likely leave a mark on its smartphone sales that have been growing in the country.

Data presented by Burga indicates that based on vendor, Apple accounts for 15 per cent of the Russian smartphone sales to rank third overall.

South Korea’s Samsung occupies the top position with 34 per cent followed by Xiaomi at the third spot at 26 per cent.

Realme has a share of 8 per cent, followed by Poco at 3 per cent, while other smaller brands account for 14 per cent, the Burga report mentioned.

The Apple’s revenue lost might be higher considering that Russia’s general smartphone sales income has risen steadily in the last few years.

After Apple’s decision on Russia, the move has placed pressure on other brands like Samsung that have also stopped shipping products to the country.

“Consequently, the exit by the two manufacturers might be a window of expansion for Chinese operators that are likely to stay put. However, such firms might suffer the impact of any follow-up sanctions that can bar companies from operating in Russia using U.S. origin technology,” the report noted.