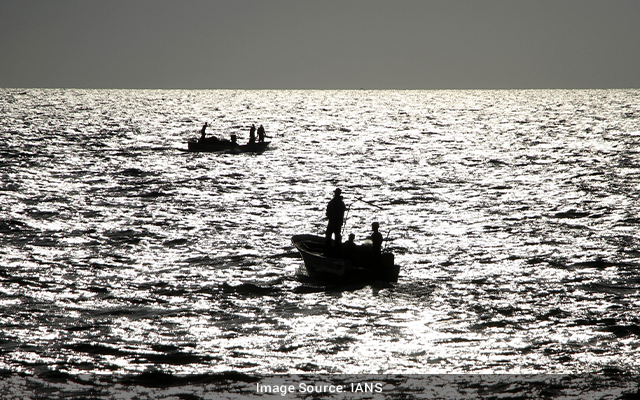 Athens: Dozens of people remained missing after a boat carrying refugees and migrants sank off the island of Folegandros, while 12 passengers were rescued, Greece’s Coast Guard said on Wednesday.

According to an e-mailed official press statement, some survivors said there were 32 people on the boat, but one said the number was 50, adding that the nationalities of the survivors have not been clarified so far, Xinhua news agency reported.

A search and rescue operation has been launched, the statement said.

Greece has been at the forefront of the refugee and migrant influx since 2015, and hundreds have perished in the Aegean Sea in the past six years.