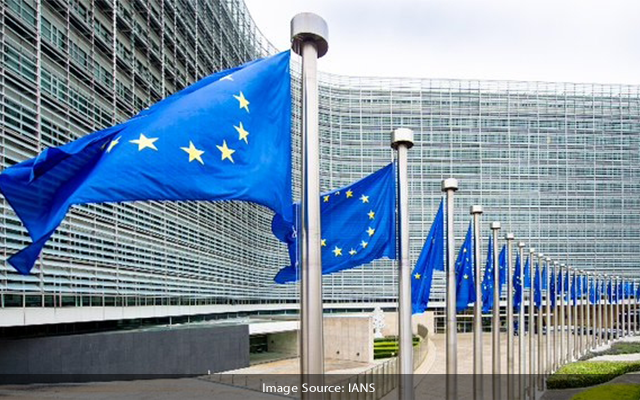 Excess mortality is calculated by comparing the total number of deaths with a baseline of average from 2016 to 2019, reports Xinhua news agency.

In 2021, excess mortality peaked in spring before dropping to 6 per cent in July.

However, the rate started to rise again at the end of summer and kept rising in autumn, reaching 26.5 per cent in November, Eurostat said.

The rate considerably varied from one EU country to another.

Some countries recorded rates below 20 per cent, or even leaning towards a zero-excess rate, according to Eurostat.

Sweden recorded a negative figure for excess deaths in November 2021, while Italy and France’s levels were below the 5 per cent mark.

Excess mortality has been tracked in the EU since the beginning of the Covid-19 pandemic.

Although it records all deaths, it gives an indication of how many people died compared to pre-pandemic levels.