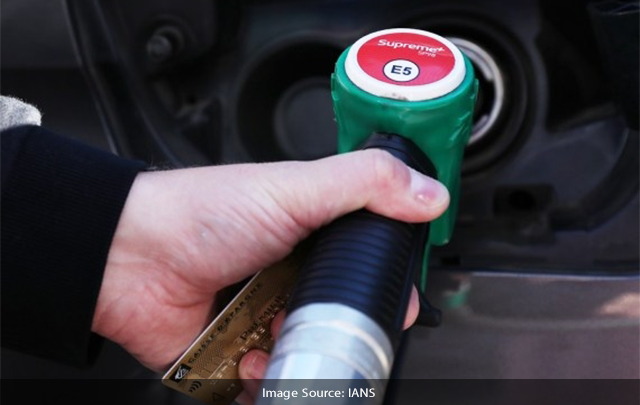 Brussels: The leaders of the European Union (EU) member states have endorsed a package of measures to deal with the immediate effects of the spike in energy prices, the European Council said.

In the conclusions of the two-day EU summit on Friday October 22, the leaders called for medium- and long-term measures that would contribute to affordable energy prices for households and companies, reports Xinhua news agency citing the Council as saying.

The toolbox, which the European Commission launched last week, contains measures to tackle the rising energy prices in the short and longer term.

The leaders called on the member states to “urgently make the best use of the toolbox to provide short-term relief to the most vulnerable consumers and to support European companies”, especially those struggling to recover from the Covid-19 pandemic. They said that the European Investment Bank should “look into how to speed up investment in the energy transitionaders, ”

The summit participants also discussed the pandemic and the vaccination rates across Europe.

They noted the significant progress made in the fight against the pandemic but voiced concern that the situation in certain countries remains “very serious”.

“In light of the development of the epidemiological situation, the European Council called for further coordination to facilitate free movement within, and travel into, the EU,” and encouraged the European Commission to “accelerate its work regarding mutual recognition of certificates with third countries.”