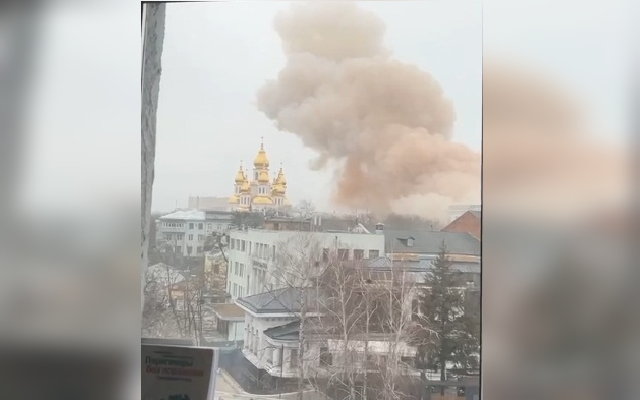 In a Facebook post, Ukraine’s State Nuclear Regulatory Inspectorate said the bombing of the Kharkiv Institute of Physics and Technology on Thursday night has caused a power outage at the Source of Neutron Nuclear Research Subcritical Unit.

According to the state regulator, the unit has completely lost power and the exterior of the building has also been damaged.

It added that authorities were still assessing further damages at the site.

The regulator said the Source of Neutron is designed to conduct scientific and practical studies in the fields of nuclear physics, radiation material science, biology, chemistry and for the production of medical radioisotopes.

Russia has been targeting nuclear sites in Ukraine since it started the war on February 24.

On the first day itself, the Chernobyl nuclear power plant, site of the world’s worst nuclear accident, fell to Russian troops.

On Thursday, the International Atomic Energy Agency said that Ukrainian authorities had informed it that they had lost all communications with the radioactive waste facility at Chernobyl after the plant suffered a power outage.

On March 3, another facility, the International Atomic Energy Agency in south-eastern Ukraine, was damaged by artillery fire and captured by Russian forces.