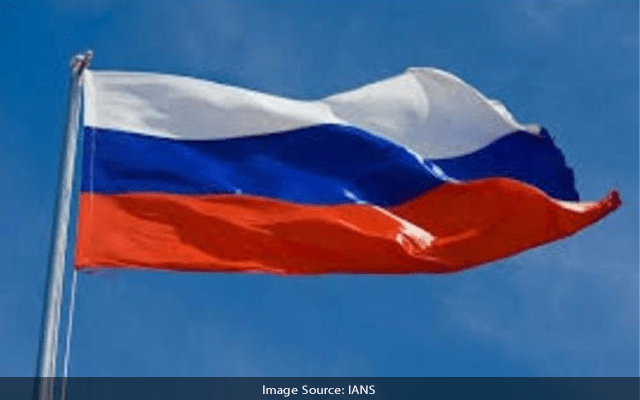 London: Russia will be unable to fight another war for years because of catastrophic kit losses in Ukraine, defence experts said, Daily Mail reported.

“It will take years for Russia to rebuild its inventories,” according to the Washington-based Center for Strategic and International Studies.

In fact, Russian President Vladimir Putin will struggle in the Donbas because vital “inventories are getting low”, analyst Mark Cancian told The Times.

But most Russian soldiers would be unable to use them, he added, Daily Mail reported.

Boyd told the newspaper: “They kept a large number of Soviet-era tanks, armoured vehicles and artillery. You can probably compensate in terms of sheer numbers by reactivating older systems but there is a question mark over whether they will have the crew to man the vehicles and if they do, whether they have had sufficient training.”