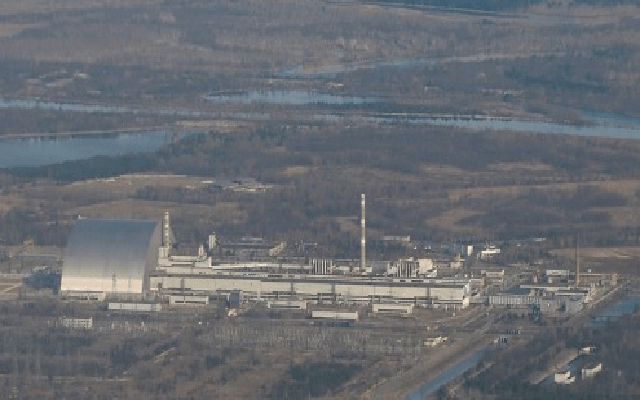 The State Agency of Ukraine for Exclusion Zone Management said the Russians had damaged their Central Analytical Laboratory — which processed a lot of radioactive waste.

The Ukraine agency said that the laboratory had “highly active samples and samples of radionuclides, which today are in the hands of the enemy”, BBC reported.

The lab, which cost about six million euros to set up, had also contained “valuable analytical equipment” that were not available elsewhere in Europe, the agency said.

Chernobyl — the site of the world’s worst nuclear accident in 1986 — is not a working power station but still requires constant management.

The Russians captured it in the first few days of the war last month, and had kept workers there for weeks before some were released.

The former nuclear site remains a great concern, and earlier this week Ukraine’s Parliament reported that forest fires had erupted in the vicinity of the plant, which were picked up in satellite images.