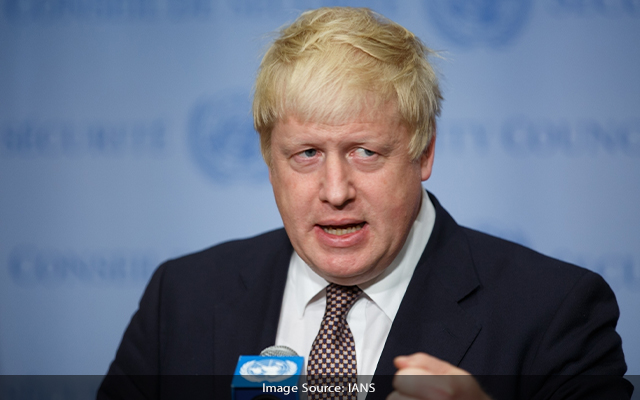 London: UK Prime Minister Boris Johnson will announce on Thursday March 24 that his country will provide 6,000 additional missiles to Ukraine as Russia’s ongoing war has completed a month.

Johnson is set to make the announcement at the NATO and G7 leaders’ meetings in Brussels, the BBC reported.

Besides the extra missiles, Johnson will also unveil 25 million pounds ($33 million) of funding to help pay Ukrainian soldiers and pilots.

“The UK will work with our allies to step up military and economic support to Ukraine, strengthening their defences as they turn the tide in this fight,” the BBC quoted the Prime Minister as saying

“One month into this crisis, the international community faces a choice. We can keep the flame of freedom alive in Ukraine, or risk it being snuffed out across Europe and the world.”

According to authorities, the new package will come on top of around 4,000 missiles already provided by the UK to Ukrainian forces.

The latest funding is in addition to the 400 million pounds already committed in humanitarian and economic aid, the authorities added.