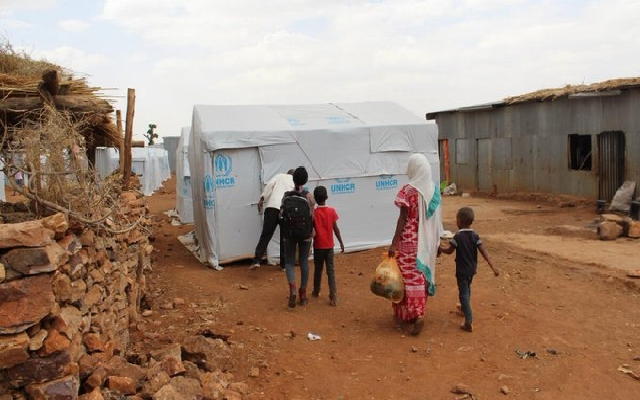 Geneva: With the escalating violence in northern Ethiopia, the UN relief chief opened discussions on with officials on aid needs for about 20 million people.

They discussed the humanitarian situation in the country and the challenges that aid organisations face in getting assistance to all Ethiopians in need.

Some villagers block humanitarian shipments through their regions, first demanding aid for themselves.

Griffiths also planned meetings for Saturday with representatives of non-governmental aid partners of the world body and members of the diplomatic community to discuss efforts to assist millions of people in need.

About 20 million people across the country, including 7 million directly affected by the conflict in northern Ethiopia, are targeted for aid, OCHA said.

In the past year, the Tigray conflict has spread into the neighbouring regions of Afar and Amhara.

The government recently started airstrikes centred on targets in and around Mekelle, the capital of the Tigray region.

The 2021 Humanitarian Response Plan for Ethiopia has a funding gap of more than $1.3 billion, OCHA said.

The aid office said a $474 million budget for the draft Humanitarian Response Plan, covering areas outside Tigray, is far from sufficient to cover mounting humanitarian needs.