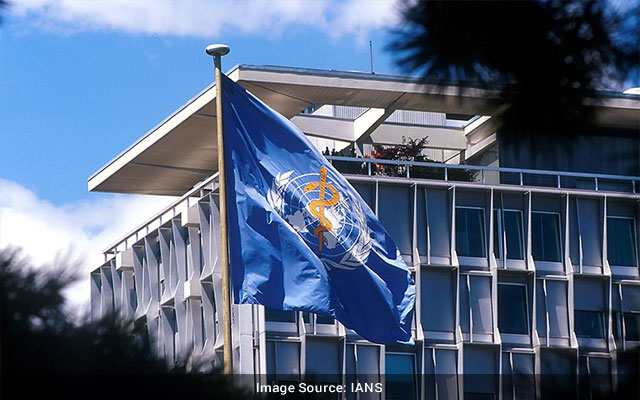 Geneva: With the current funding model, the World Health Organisation (WHO) “is set to fail”, warned the global health body chief.

Addressing the 150th session of WHO’s executive board, Director General Tedros Adhanom Ghebreyesus stressed on the need for a paradigm shift in the way the global health body is funded.

“If the current funding model continues, WHO is being set up to fail,” he said.

Ghebreyesus said that in the last two years, since Covid pandemic began, almost 350 million cases have been reported, while more than 5.5 million people have lost their lives.

While these are official figures, “we know these numbers are an underestimate”.

He noted that Covid has proven that health is not just a national issue.

“It’s an international issue…and the scale of challenges we face is immense, and is reflected by the breadth of your agenda this week.

“On average, last week, 100 cases were reported every three seconds, and somebody lost their life to Covid-19 every 12 seconds,” the WHO chief said.

The WHO relies on voluntary funding from member states and charities, which forces it to focus on priorities set by funders, and makes it less able to criticise members when things go wrong, the Guardian reported.

A proposal by the WHO’s working group on sustainable financing calls for members’ mandatory contributions to rise gradually to account for half the agency’s $2 billion core budget by 2028, from less than 20 per cent now.

Addressing long-term concerns over the performance of the organisation, he said that members were within their rights to expect higher standards from the organisation, including “enhanced governance, efficiency, accountability and transparency”, saying that included “zero tolerance for sexual exploitation, abuse and harassment”.

The reference to sexual abuse appears to be a reference to a damning report last year that found that 21 employees working for the UN global health body were among perpetrators of serious sexual abuses during the Ebola crisis in the Democratic Republic of the Congo, the report said.

Ghebreyesus also urged member states to “ensure the quality and quantity of investments” in line with expectations.

He also asked world countries to “work together to prevent, detect and respond rapidly to outbreaks and other health emergencies”. 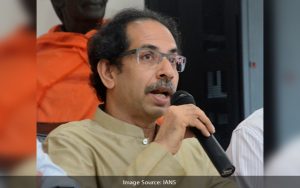