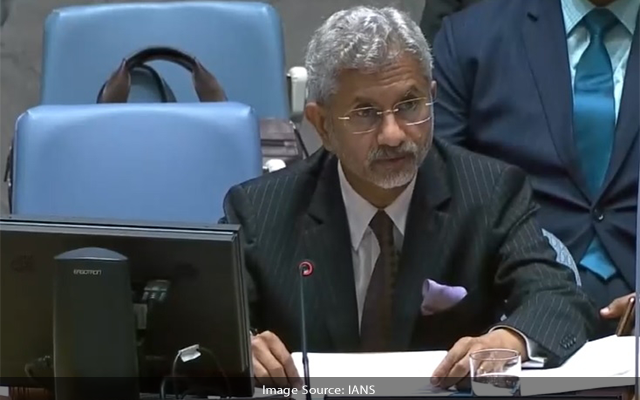 Taking to Twitter, he said: “Deeply mourn the passing away of five Indian students in Canada. Condolences to their families. Pray for the recovery of those injured.”

Jaishankar also said that the Indian Consulate General in Toronto will provide all the necessary support and assistance in this regard.

The Minister’s tweet was in reply to Indian High Commissioner to Canada, Ajay Bisaria’s post late Sunday night in which he said besides the five victims, two were also injured in the accident on Saturday.

According to media reports, the accident occurred on a highway when the passenger van in which the students were travelling in that collided with a tractor-trailer.