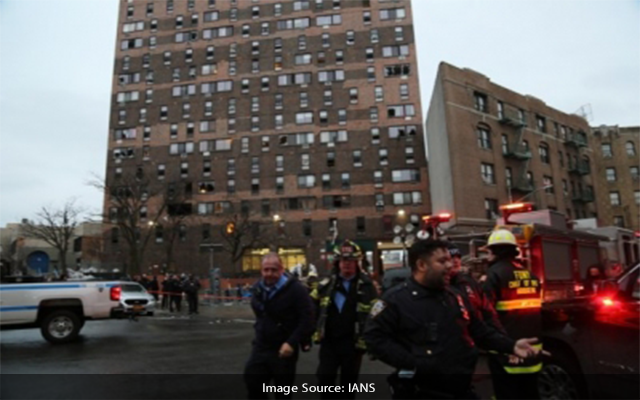 New York: A lawsuit has been filed against current and former owners of a residential building in the Bronx borough of New York City on behalf of victims of a major fire that erupted earlier this week, a media report said.

Rosa Reyes and Felix Martinez, a couple who survived the fire and act as lead plaintiffs in the lawsuit, seek $1 billion in compensatory damages for themselves and other fire victims, Xinhua news agency quoted The Wall Street Journal report citing lawsuit files from Bronx Supreme Court as saying.

The plaintiffs also seek class-action status and allege that those affected by the fire are collectively entitled to $2 billion in punitive damages.

A malfunctioning electric space heater in one low-lying bedroom of the 19-storey building caused the blaze on Sunday, leaving 17 people dead.

The current and former landlords failed to ensure the functioning of the fireproof doors and fire alarms or to provide adequate heat in the winter season, according to the plaintiffs.

Moreover, a notice of claim also was filed with the Office of the New York City Comptroller with an eye on seeking another $1 billion for those who join the proposed class-action case.

The 17 individuals killed in the Bronx fire have all been identified with the youngest just two years old. 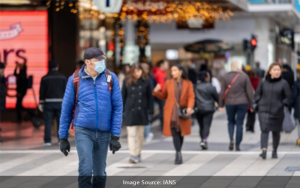 No place for discrimination in India, says PM Modi 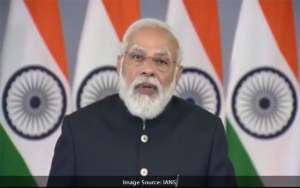