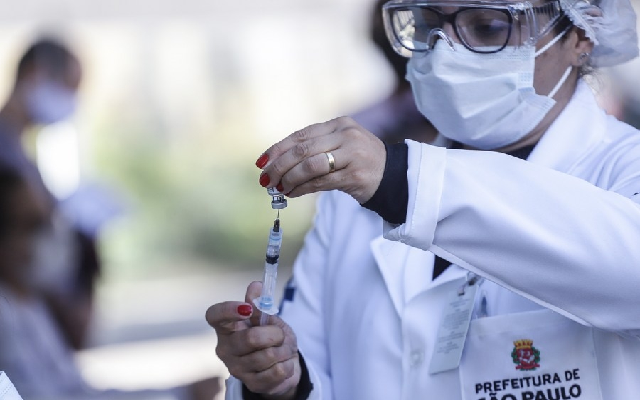 New York: The Omicron Covid-19 variant has been forcing more US schools to go virtual with its short span of incubation and ability to evade antivirals, while the country sustains its fight against this tough foe with free masks, tests and an accentuation on vaccine boosters’ potency.

Omicron couldn’t have hit at a worse time for US schools. As consensus solidified that schools should strive to stay open, the mutation riddled staff and students with often mild but isolation-inducing illness, reported USA Today on Saturday.

Disruptions hit a new high last week: more than 7,000 campuses closed or went virtual for at least one day, up from about 5,500 the week prior, the newspaper cited the most recent data from school tracker Burbio, Xinhua news agency reported.

Many extended the long weekend by an extra day to deal with staff shortages. Others called in parents, police officers and even the National Guard to help. In all, thousands of schools stayed open, even in dense cities with significantly high transmission.

Omicron now accounts for more than 99.5 per cent of new infections in the US, according to estimates from the US Centers for Disease Control and Prevention (CDC). The nation reported 800,000 new cases a day in mid-January, more than three times as many as at any previous point in the pandemic.

Scientists have been working overtime to study Omicron, reported The New York Times on Saturday, adding that Omicron is found to move fast — it spreads swiftly through populations, and infections develop quickly in individuals.

The time that elapses between when someone is first exposed to the virus and when they develop symptoms is known as the incubation period. The original version of the coronavirus and early variants had an incubation period of about five days, on average.

Covid-19 booster shots are not just reducing the number of infections with Omicron, they’re also keeping infected Americans out of hospitals, according to data published on Friday by the CDC.

The extra doses of the Pfizer-BioNTech and Moderna vaccines are 90 per cent effective at preventing hospitalisation with the variant, the agency reported. Booster shots also reduce the likelihood of a visit to an emergency department or urgent care clinic.

Over all, the new research indicated that the vaccines are more protective against the Delta variant than against Omicron, which lab studies have found is partially able to sidestep the body’s immune response.

Researchers and US health regulators worry Covid-19 will figure out a way to evade important new pills, prompting efforts to look for signs of such resistance and find combinations to thwart it, reported The Wall Street Journal on Saturday.

The treatments — Paxlovid from Pfizer Inc. and molnupiravir from Merck & Co. and Ridgeback Biotherapeutics LP — are the first drugs authorised by federal health regulators that people early in the course of an infection can easily take at home to avoid severe disease.

“Yet viruses are notorious for mutating in ways that allow them to bypass antivirals, especially when the drugs are given alone,” said the report, noting that combinations cut the risk of resistance resulting from mutations for a virus is forced to do more to survive.

On Friday, the US Food and Drug Administration approved the use of the antiviral drug remdesivir for Covid-19 outpatients at high risk of being hospitalised, providing a new treatment option for doctors struggling with shortages of effective drugs to counter the coronavirus.

Remdesivir, manufactured by Gilead Sciences, was among the first coronavirus treatments authorised in 2020. The drug received full agency approval later that year for people aged 12 years and older. Treatment of younger children is permitted under an emergency use authorisation, but Friday’s expansion to outpatients includes both age groups.

“The FDA action was welcomed by physicians scrambling to keep Covid-19 patients out of the hospital as waves of infections crowd medical facilities,” reported The Washington Post.