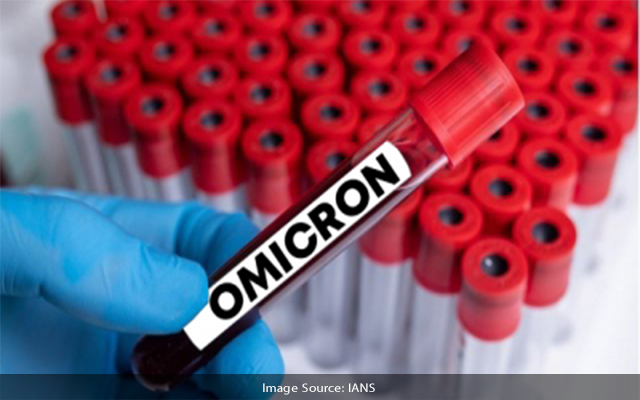 Los Angeles: The BA.2 sub-lineage of the Omicron variant has become the dominant strain in the US, according to new data released by the US Centers for Disease Control and Prevention (CDC).

The variant has been steadily rising in proportion due to its increased transmissibility compared to the original Omicron strain, Xinhua news agency reported.

The BA.2 variant represented 54.9 per cent of new Covid – 19 cases for the week ending March 26, according to CDC data.

The BA.2 subvariant is thought to be about 30 per cent more transmissible than the original BA.1 Omicron strain, early study suggested.

Hyderabad: When all metro trains in City came to halt