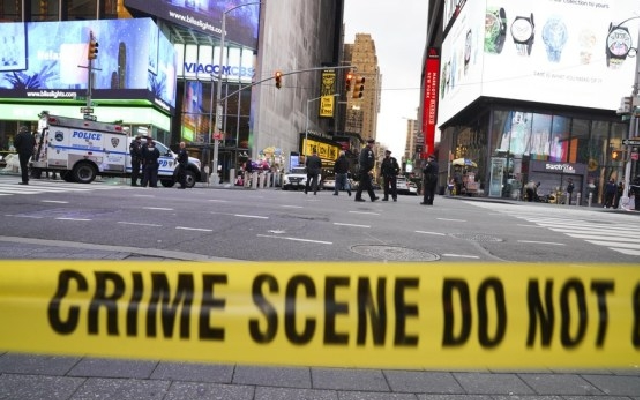 Two of the injured were in critical condition while five police officers were taken to hospitals due to smoke inhalation, Xinhua news agency reported, citing earlier media reports.

Part of the building collapsed and the local fire department has not said if the blast was triggered by gas leakage.

The explosion took place at 869 Fox Street near Bill Rainey Park, which is close to the site of a recent major fire in Bronx which killed 17 people.