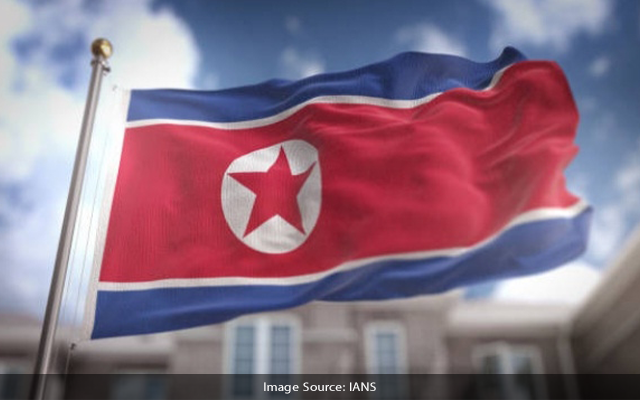 Seoul: South Korea on Tuesday launched a new frigate named after a warship torpedoed by North Korea in 2010.

The launch ceremony for the 2,800-tonne frigate, Cheonan, took place at the shipyard of Hyundai Heavy Industries Co. in Ulsan, some 410 kim southeast of Seoul, reports Yonhap News Agency.

The 1,200-tonne corvette Cheonan sank near the Northern Limit Line, a de facto western inter-Korean sea border, in March 2010, after a North Korean midget submarine fired a torpedo at it, killing 46 sailors.

The unveiling of the Cheonan carried a symbolic meaning for the survivors of the attack and bereaved families who have wished to see the new warship named after the ill-fated corvette and commissioned to fulfil its unfinished mission of safeguarding the maritime border.

Some 100 people, including Defence Minister Suh Wook and Chief of Naval Operations Adm. Boo Suk-jong, joined the event to transfer the frigate onto the water for the first time.

“By reviving the Cheonan, South Korea has kept its promise to forever remember the sacrifices of heroes,” Suh said in a statement during the ceremony.

“The military will maintain a firm defence posture and continue to support the denuclearization of North Korea and promote lasting peace based on ‘robust strength’.”

The Navy seeks to procure eight vessels in total under the program designed to replace the aging fleet of 1,500-tonne frigates and 1,000-tonne corvettes.