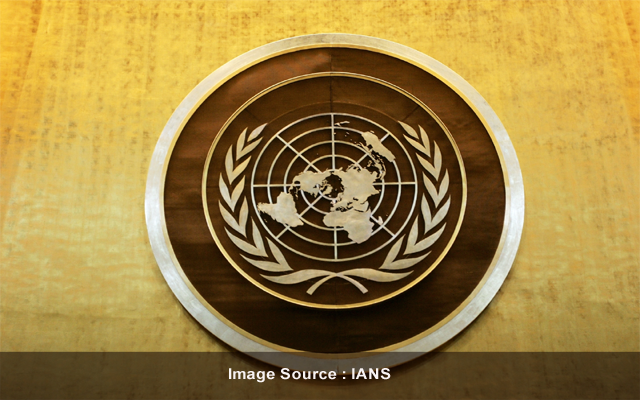 United Nations: The UN has that it does not accept the application of the doctrine of persona non grata concerning officials, effectively rejecting Ethiopia’s expulsion of seven UN staff members.

“The UN is sending a note verbale to the Permanent Mission of Ethiopia to clarify that it is the long-standing legal position of the organisation not to accept the application of the doctrine of persona non grata with respect to UN officials,” said Farhan Haq, deputy spokesman for UN Secretary-General Antonio Guterres.

“This is a doctrine that applies to diplomatic agents accredited by one state to another state. The application of this doctrine to UN officials is contrary to obligations under the Charter of the UN and the privileges and immunities to be accorded to the UN and its officials,” said Haq.

Haq said the Secretary-General received a call on Friday from Ethiopian Prime Minister Abiy Ahmed, in which Guterres reiterated the position of the UN concerning the doctrine of persona non grata.

Whenever concerns arise with regard to the conduct of UN personnel, the requirement is that such concerns are appropriately conveyed to the organization. It is then for the secretary-general to make the necessary determinations and take the necessary steps to address the matter, said Haq. “So, that is our standing principle.”

At the same time, the Secretary-General is sending a letter to the UN Security Council to inform the council on the situation in Ethiopia and the recent developments regarding UN staff, he said.

The Foreign Ministry of Ethiopia on Thursday declared seven UN officials persona non grata for “meddling in the internal affairs” of the country.

They were given 72 hours to leave Ethiopia.

On Friday, Haq did not say whether or not the seven officials will leave Ethiopia, adding that the UN operation is continuing.

“There’s a tremendous amount of hunger, and we have been trying to get aid into Tigray to make sure that we can avoid the specter of mass hunger. And so, we’re continuing to deliver food, medicine, water, sanitation supplies,” he said.

“Those activities are going on to the best of our abilities. But we’ve had, as you know, problems of access, and those continue.”