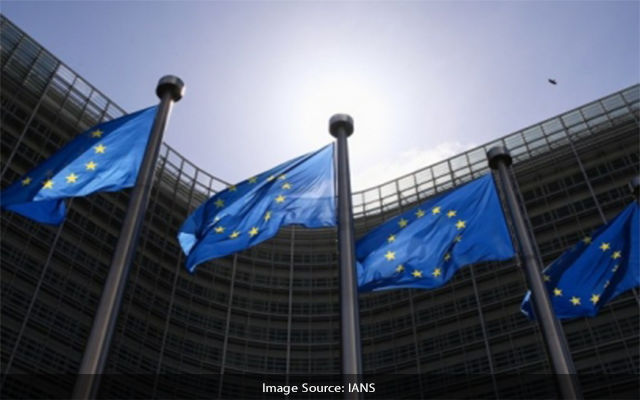 New Delhi: The US and the European Union have expressed “strong concern” over what they said were Chinas “problematic and unilateral actions” in the disputed seas in the Asia Pacific, saying they would work together to manage their rivalry with Beijing, Al Jazeera reported.

In a joint statement following a high-level meeting between top diplomats Wendy Sherman, Deputy Secretary of State, and Stefano Sannino, European External Action Service Secretary General, the two said China’s actions in the South China Sea, East China Seas and Taiwan Strait “undermine peace and security in the region and have a direct impact on the security and prosperity of both the United States and European Union”.

China claims the South China Sea almost in its entirety despite an international court ruling that rejected its historical claim. Its assertive posture has led to confrontations with other countries that claim the sea, most recently in the Philippines’ exclusive economic zone, the report said.

Vietnam, Malaysia and Brunei also claim parts of the sea, and US vessels have been carrying out so-called “freedom of navigation” transits in the area, which is one of the world’s most important trading routes, the report said.

The US-EU Dialogue on China was set up earlier this year, and the statement followed its second high-level meeting.

Sherman and Sannino discussed the “growing list of China’s actions that are of concern, including those that breach international law and run counter to the shared values and interests of the United States and the EU”.

Human rights abuses in Xinjiang, where some one million mostly Muslim Uighurs are reported to have been sent to reeducation camps; the crackdown in Hong Kong; the situation in Tibet; and the spread of disinformation “sponsored or supported” by China were also discussed, the report said.