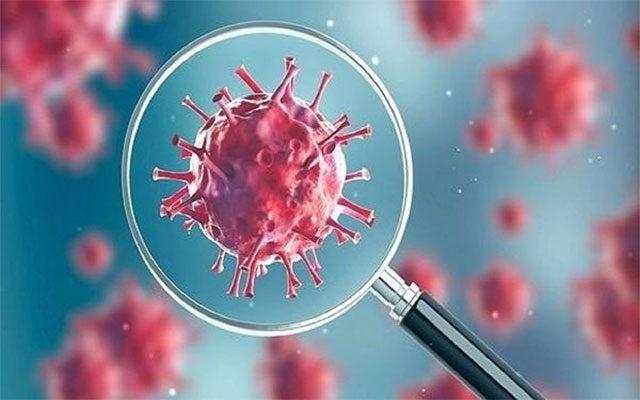 Los Angeles: The latest and most contagious versions of Omicron subvariants, known as BA.5 and BA.4, have accounted for more than 70 per cent of new Covid-19 infections in the US, leading to new surge in cases and hospitalisations nationwide.

BA.5 became the dominant variant in the US, making up about 54 per cent of new cases in the week ending July 2, according to data of the US Centers for Disease Control and Prevention (CDC).

Another highly transmissible subvariant, BA.4, made up about 17 per cent more, Xinhua news agency reported.

The two subvariants are more contagious than earlier variants of Omicron, and also appear to evade protection from vaccines and previous infections more easily than most of their predecessors, according to health experts.

“These new variants could indeed pose threats to existing protection from previous infections or vaccines. There are many uncertainties,” Jeffrey Sachs, Professor and Director of the Center for Sustainable Development at Columbia University, told Xinhua in a recent interview.

David Montefiori, a professor at the Human Vaccine Institute at Duke University Medical Center, estimated that BA.4 and BA.5 are about three times less sensitive to neutralising antibodies from existing Covid vaccines than the original version of the Omicron variant, BA.1.

Other research suggested that BA.4 and BA.5 are four times more resistant to antibodies from vaccines than BA.2, which replaced the Omicron variant as the dominant version of the coronavirus in the US in April.

Bob Wachter, Chair of the Department of Medicine at the University of California, San Francisco, said BA.5 manages to at least partially sidestep some of the immunity people may have from prior infections and vaccinations.

“Cases are already rising again in the US, and could rise substantially later this summer or in the fall, when there is a return to offices, schools and other indoor facilities,” Sachs told Xinhua.

But experts believe the CDC case counts tremendously underestimated the true numbers because some people are no longer getting tested, and some others are testing at home and not reporting the results.

“I think that we will see increased BA.5 activity, hopefully without substantial increases in hospitalisation or death,” Stanley Perlman, professor of microbiology and immunology at the University of Iowa, told Xinhua.

“We are still far from over this pandemic. We need intensified global cooperation, most importantly between the US, China and European Union, to ensure that all of the world takes appropriate control measures and has the necessary access to diagnostics, drugs, vaccines and other necessary control technologies,” Sachs told Xinhua.