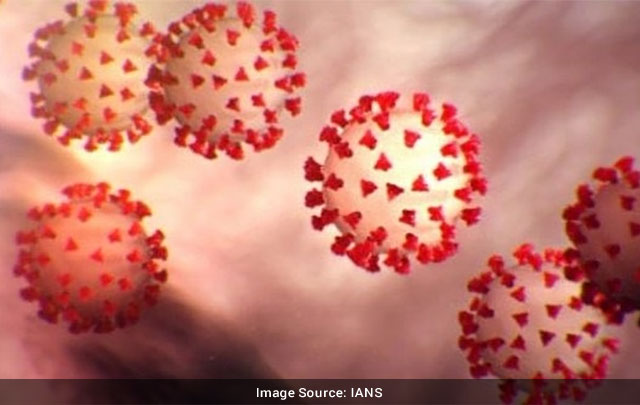 Wellington: New Zealand reported 101 new Delta variant cases of Covid-19 in the community on Monday December 13, bringing the total number of confirmed cases in the country’s current community outbreak to 9,814.

Among the new infections, 97 were recorded in the largest city of Auckland, one in Bay of Plenty, one in Taranaki, one in Nelson and one in Canterbury, according to the Ministry of Health.

A total of 61 cases are being treated in hospitals, including four in intensive care units or high dependency units, the Ministry said in a statement.

The total number of confirmed Covid-19 cases in New Zealand stands at 12,617 currently, according to the Health Ministry.