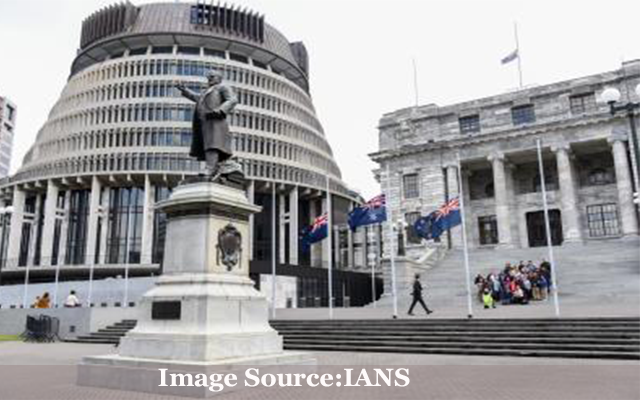 Auckland: The New Zealand government has decided to build a light rail from Auckland’s city centre to the airport so as to create “a linked-up rapid transport network as part of a 30-year plan”, Finance Minister Grant Robertson announced on Friday January 28.

Robertson, who is also the Deputy Prime Minister, said in a statement that Auckland needs “well-planned and connected infrastructure” to transport people “safely and efficiently” as the city population is projected to rise to 2 million by early next decade, reports Xinhua news agency.

The Auckland Light Rail will be integrated with other major infrastructure projects across Auckland, like the additional Waitemata Harbor Crossing, the Auckland Rapid Transit Plan and Kainga Ora Large Scale Projects, Robertson said.