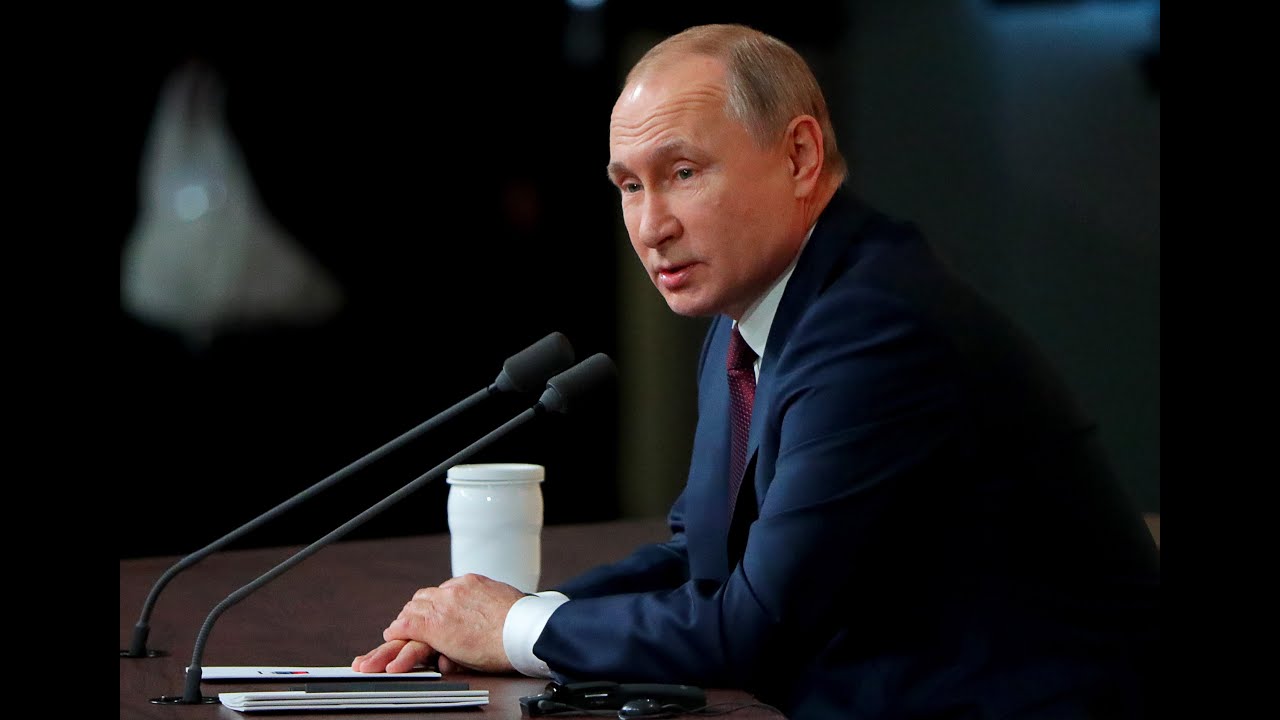 Moscow: President Vladimir Putin was selected politician of the year in a survey by the Russia Public Opinion Research Center VTsIOM on Thursday December 23.

According to survey, Vladimir Putin, mentioned by 46% of respondents, remains the politician of the year for Russians. He is trailed, far behind, by Foreign Minister Sergey Lavrov (15%), Defense Minister Sergei Shoigu (10%), LDPR party leader Vladimir Zhirinovsky (7%), Prime Minister Dmitry Medvedev (6%).

The list of main international events includes the improvement of the situation in Syria (9%), presidential election in Ukraine (3%) and Putin’s meeting with Ukrainian President Vladimir Zelensky during the Normandy Quartet summit in Paris (3%). As the main scandals of the year, Russians named doping scandal and penalties for Russian athletes in top with 7% polling each.

The telephone-based survey was conducted by VTsIOM-SPUTNIK in November-December 2019.

Philippines’ inflation accelerates to 6.1 per cent