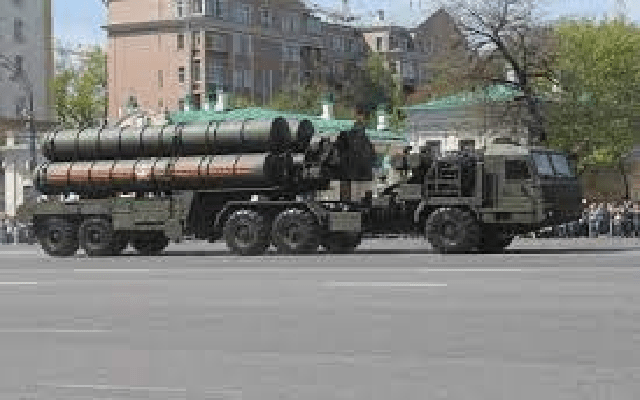 Moscow: Russian President Vladimir Putin had a telephone conversation with French President Emmanuel Macron and German Chancellor Olaf Scholz on Saturday March 12, and urged them to influence the Kiev authorities to stop “criminal acts” of Ukrainian “nationalist battalions,” according to the Kremlin.

Macron and Scholz urged an immediate ceasefire and a diplomatic solution to the conflict in Ukraine, the German government said in a statement, noting the 75-minute talk as part of the ongoing international efforts to end the conflict, Xinhua reported.

Putin gave a “detailed account of the series of talks held via videoconference by Russian and Ukrainian representatives over the past days,” and the three leaders reviewed issues pertaining to the agreements being worked out concerning the implementation of the earlier Russian demands, the Kremlin said in a statement.

Putin informed Macron and Scholz of “the real situation on the ground” in response to the issues raised by them “regarding the humanitarian situation on the territory of the military operation to protect Donbass,” the Kremlin said.

Putin cited “multiple facts of gross violations of the international humanitarian law by the Ukrainian army and police: extrajudicial killings of dissenters, hostage taking and the use of civilians as human shields, deployment of heavy weaponry in residential areas, in proximity to hospitals, schools, kindergartens, and so on,” according to the Kremlin statement.

“Nationalist battalions regularly sabotage rescue operations and threaten civilians when they attempt to evacuate,” the Kremlin said, adding that Putin urged Macron and Scholz to influence the Kiev authorities to stop such “criminal acts.”

The three leaders agreed to continue contacts on Ukrainian issues, the Kremlin said.

Scholz spoke to Ukrainian President Volodymyr Zelensky on Saturday morning, and learned about Zelensky’s assessment of the current situation. The two agreed to keep in touch, according to the German statement.