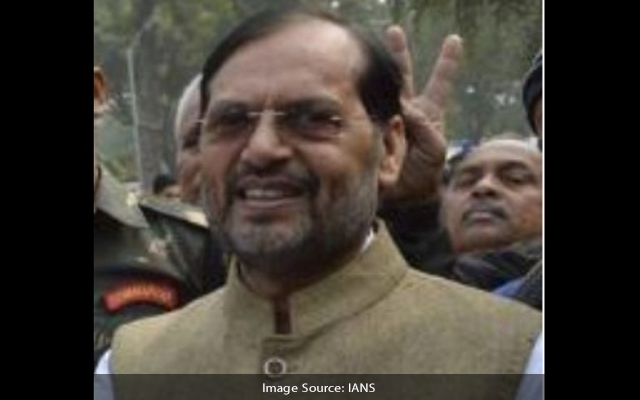 Jagadanand Singh on Tuesday had said that the RSS is the Taliban of India. “It has an ideology to create communal tension in the society, assault people having beards, wearing caps and makers of bangles. The Taliban is not a name but a culture based in Afghanistan and the RSS is having similar mindset in India,” he had said.

Reacting sharply to this, Gyanu said that Jagadanand Singh should be ashamed of his remark on the RSS.

“He is getting humiliated in his own party and now he is turning out presumptuous too. He should drown himself in a handful of water,” Gyanu said indicating that Jagadanand Singh is being humiliated by Tejashwi Yadav’s elder brother Tej Pratap Yadav.

“The RSS is a nationalist organiSation in the country. It always worked for the nation. Even an uneducated person cannot say what Jagadanand Singh has said for the RSS,” Gyanu said.