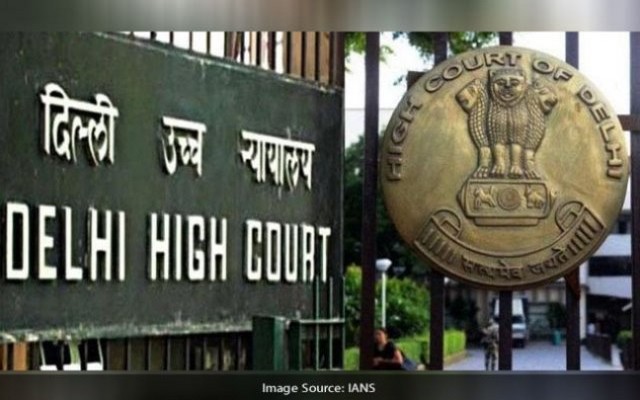 New Delhi: The Delhi High Court on Monday March 21 dismissed a plea seeking repayment of the debt purportedly owed by Pakistan during pre and post-Independence time, stating it is a matter of government policy.

A bench headed by Acting Chief Justice Vipin Sanghi was hearing the Public Interest Litigation (PIL) which contended that around Rs 300 crore has been loaned by India to Pakistan.

Petitioner Om Sehgal also said that this amount has now reached a whopping Rs 1 trillion with the calculation of interest.

During the course of the hearing, the petitioner, appearing in person, argued that thousands of people were killed but the money is still with Pakistan.

“It has now come to around Rs 1 trillion. In Pakistani currency, it comes to Rs 2.5 trillion. Each bullet that our soldiers face is paid by our money,” he said.

The Centre’s counsel, said the petitioner may be right in his sentiments but the issue is a matter of government policy.

After the submissions, the bench, also comprising Justice Navin Chawla, observed that the Centre is cognisant of the matter as it is related to the state policy and refused to pass any orders while dismissing the petition.