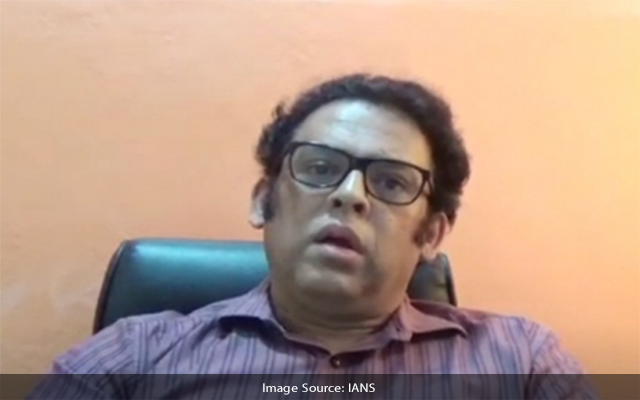 Panaji: The ruling BJP in Goa lost two MLAs in quick succession on Monday January 10, after Pravin Zantye, a sitting MLA from the Mayem resigned as a legislator and from the party’s primary membership.

The resignation followed hours after Ports Minister in the BJP-led government Michael Lobo, resigned as Minister, MLAs and from the party.

“The party I had joined on the word and assurance of former Chief Minister Manohar Parrikar is not the same party today,” Zantye told reporters after resigning from the party.

Zantye said that he would be joining the Maharashtrawadi Gomantak Party soon.

Earlier on Monday, Lobo had said that he was quitting as Minister and from the BJP, accusing party leaders of sidelining grassroots workers.

“It has been quite a good, long journey with BJP. BJP workers are unhappy with the party. Maybe I am wrong also. I have seen with my own eyes, heard it with my own ears,” Lobo said, adding that the party functioned differently after the demise of Parrikar.

“Party workers from other constituencies have told me that the party has become so big that it does not look at small workers. It brings new leaders and hoists them on us… We are grassroot level workers. We feel neglected, sidelined,” he also said.

Reacting to the two resignations, the BJP in an official statement, that those who had quit the party ahead of elections had done so with “vested interests” in mind, and added that they should not use late Manohar Parrikar’s name to gain sympathy for their actions.

“Misleading statements that BJP has compromised on Shri Parrikar’s legacy is nothing but a coverup of their own deeds. Those who have switched over from BJP, just ahead of elections, for their vested interest should not use Shri Parrikar as an excuse to gain sympathy from the people,” a statement issued by Goa BJP spokesperson Hemant Golatkar said.