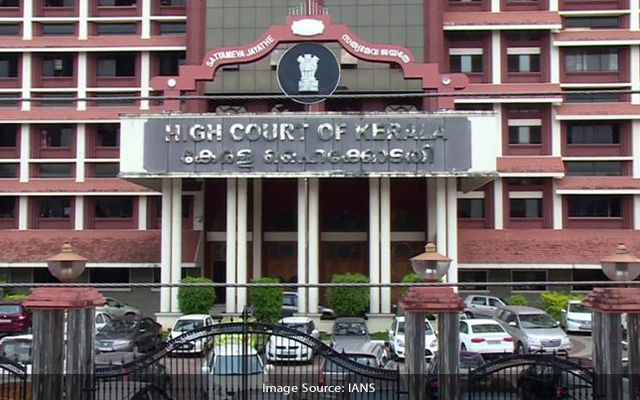 Kochi: Two months after the local police at Alappuzha began a probe into a complaint regarding the authenticity of a female ‘advocate’ — Sessy Xaviour, the court on Friday denied anticipatory bail and asked her to appear before the probe officials.

The court also directed that in case she fails to turn up before the police probe team, she can be arrested.

Xaviour had been practising at the Alappuzha court for the past two years.

It all surfaced when the Alappuzha Bar Association received an anonymous letter expressing doubts about her actual qualification and soon she went missing, forcing the Association to approach the police.

Incidentally, she had been elected to the Association by securing the highest victory margin.

In July, the Alappuzha North Police station received a complaint from the Bar Association expressing doubts over the qualifications of Xaviour. After taking the statements of the Association office bearers, a case was registered against her and a probe started.

After the complaint came up, she switched off her mobile and deleted her social media account.

A few weeks after the police began the probe, she was spotted in the Alappuzha court premises for the last time.