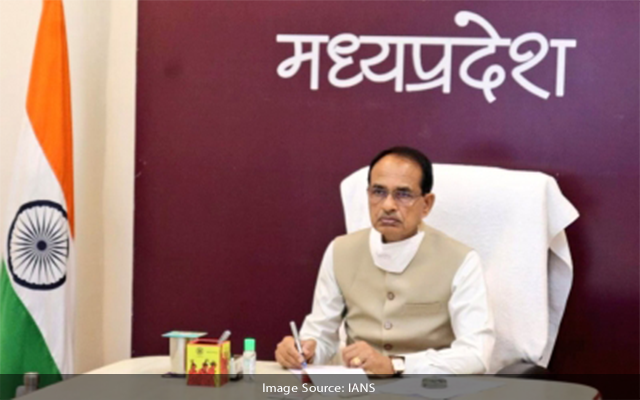 Bhopal: All welfare schemes of the Centre and the state government are being implemented ensuring the participation of the people of Madhya Pradesh, Chief minister Shivraj Singh Chouhan said on Wednesday December 15.

Chouhan was giving a presentation about innovations and implementation of schemes in his state at the Chief Ministers’ conclave convened by Prime Minister Modi in Varanasi on Tuesday.

The Centre’s public welfare schemes such as – PM Swanidhi Yojna, Ayushman Bharat Yojna, Housing Scheme and Swamitva Yojana etc were implemented to provide benefit to the beneficiaries across the state and these schemes could be implemented due to the cooperation of the people.

Presenting the development reports of the state in the meeting, Chouhan stated that the Madhya Pradesh government has introduced several welfare schemes considering the different categories of beneficiaries and all schemes have been framed on the basis of suggestions or recommendations received from the ground level (gram panchayat).

“Several welfare schemes such as – Ladli Laxmi, Sambal Yojana, Mukhyamantri Teerth Darshan Yojna are the outcomes of Panchayats. The plans were made based on the suggestions received from the people,” the chief minister’s office said in a statement to the press.

As per the statement, Chouhan also informed that during pandemic 30,600 crisis management groups were formed at the district level, development block, gram panchayat and ward level for the management of the pandemic and vaccination, which included religious leaders, public representatives, citizens, doctors and representatives of sanitation organisations.

“If other states have considered these works done in Madhya Pradesh as a model, then the main role behind it is the cooperation of the common people as well as the guidance received from Prime Minister Modi”, the official statement further read.

Meanwhile, Chouhan also focused on the creative activities of the ‘Anand Department’, which the Madhya Pradesh government had started a couple of years back aiming to keep the common people happy by keeping them away from depression. The Anand Department or Rajya Anand Sansthan were established in different parts of the state and more than 60,000 volunteers have so far registered as Anandaks.

“More than 10 lakh college students were trained for vaccination and Covid friendly behaviour to protect against Covid-19 pandemic. Around 94 per cent eligible people of the state have got the first dose and 77 per cent have got the second dose,” it added.