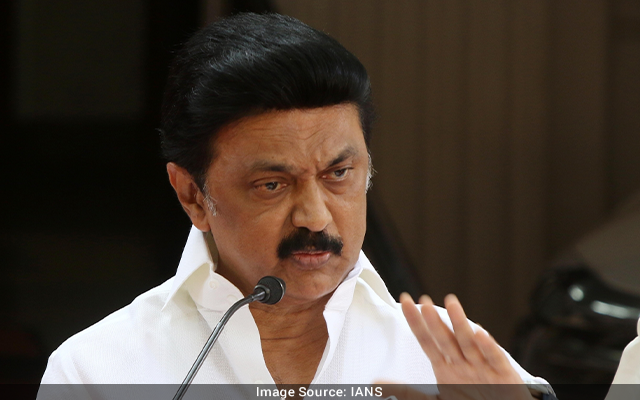 Chennai: Tamil Nadu Chief Minister M.K. Stalin on Monday September 20 apprised Prime Minister Narendra Modi of the “resounding success” in the two mega vaccination camps held in the state on September 12 and 19, as he raised the need for 50 lakh additional doses of vaccine every week.

Stalin, in the letter to Modi, contended that these additional doses of vaccine were necessary to make up for the first four months of delay in vaccinations and to provide at least one dose of the vaccine to the whole population of Tamil Nadu by October end.

He said that during the September 12 and 19 mega camps, a total of 45 lakh people were inoculated across the state.

Noting that the Centre had provided 3.97 crore doses of vaccine and 2.21 crore AD syringes of 0.5 ml capacity to the state, he said that by utilising the most from each 10 ml dose of vaccine, the state was able to inoculate 4.13 crore people.

Stalin said that his state has the capacity to inoculate 50 lakh people each week and that he had directed his officers to closely liaise with the Union Health Ministry.

Requesting the Prime Minister to provide 50 lakh doses of vaccine every week along with an equal volume of 0.5 ml disposable syringes, he said that taking into account the population of the state and the large number of people who are yet to be inoculated with at least one dose, the state has no other option but to conduct mega vaccine camps every week and requires these many doses.