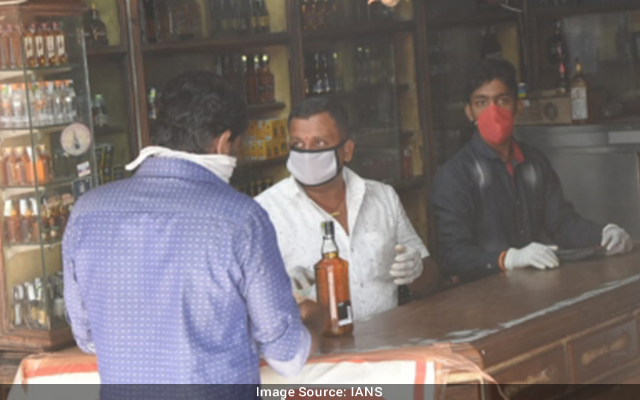 Mangaluru: District administration is taking up all forms of necessary action in order to control and curtail the spread of Corona Virus. Inspite of necessary measures being taken, the increase in the number of Covid cases has been constant. For further scrutinising and controlling of the cases, a special protocol has been released for travellers from Kerala towards the State.

Deputy Commissioner Dr. Rajendra K. V. under the Disaster Management Act of 2005 Sec 34, Penal Code of Conduct 1973 Sec 44 (3) and Karnataka Excise (General Conditions) Act 1965 Rule 21 (1) have issued order to shut all the liquor shops in Mangaluru, Bantwal, Puttur and Sullia Taluk ranging within 5 kms from Kerala border. It will be enforced from August 3 till August 15.

DC in a notice released has advised to seal both the front and back doors of liquor shops with official seal of Excise Department, during the said enforcement.

Analysing the increase of Covid – 19 cases in Kasargod district of Kerala and the dependency of people of Kasargod on the liquor shops existing 9in the border region of Karnataka, this initiative has been taken up by the administration to control the spread of Virus.