Bantwal: Two members of the Kanyana Gram Panchayat died on Wednesday, December 18, after losing control of their vehicle on a slope.

According to reports, the duo was returning from the Kanyana Government Hospital on a bike. While on a slope, they lost control of the bike while trying to turn and crashed on a road that connects Kanyana with Shirankallu.

Due to the impact of the accident, both suffered serious injuries on their face and head.

Even though the nearby residents and eyewitnesses tried to take them to the Deralakatte hospital, the doctors declared them brought dead.

Probationary SI Vinod Reddy and staff of Vittal Police Station rushed to the spot, assessed the situation and have filed a case. 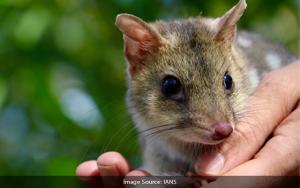