Shivamogga: In an incident that was reported in Hanagerekatte of Theerthahalli Taluk in the district, locals were agitated against devotees who tried to indulge in animal sacrifice defying local Tahsildar’s orders.

The Tahsildar through his order had banned animal (sheep and cock) sacrifice at Shri Chowdeshwari Bhootaraya shrine and Sayyed Saddat Dargah at Hanagerekatte. However, an incident where it was recently found that such practices were being held, hurt sentiments of locals and they not only opposed such sacrifices but also resorted to stopping the vehicles with such devotees from entering their village.

The locals allege that such practices are taking place within two kilometres forest range, and it is seen such people are also cooking near Kerehalli forest area of Hanagerekatte polluting the environment. Therefore, the locals urged to strictly ban such practices and also cooking within the forest thereafter. 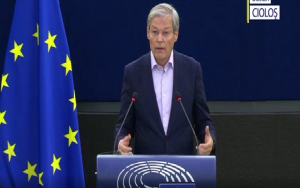 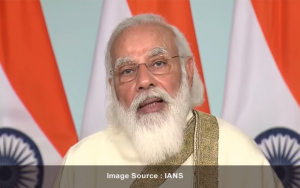