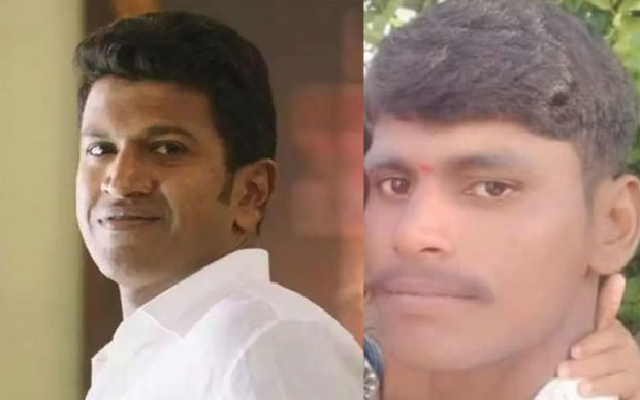 Chamarajanagara: A Puneeth Rajkumar fan succumbed to a cardiac arrest on Friday October 29 after hearing the news of the demise of screen idol.

The deceased has been identified as Muniyappa (30), a small farmer and native of Marur village, Hanur taluk of the district.

The villagers said that Muniyappa a die-hard fan of Puneeth since many years and has watched all his movies without fail.

On Friday afternoon he collapsed to the floor after hearing the death news of Puneeth. Though he was immediately shifted to Ponnachi Primary Health Centre, he was declared brought dead. He is survived by his wife and two children.

Puneeth is also a native of  Gajanur in Tamilnadu which shares border with Chamarajanagara. The District Administration had appointed Puneeth as their ambassador to boost tourism and had planned to  invite him for the programme in this regard. But owing to Covid the district administration had not yet invited him.