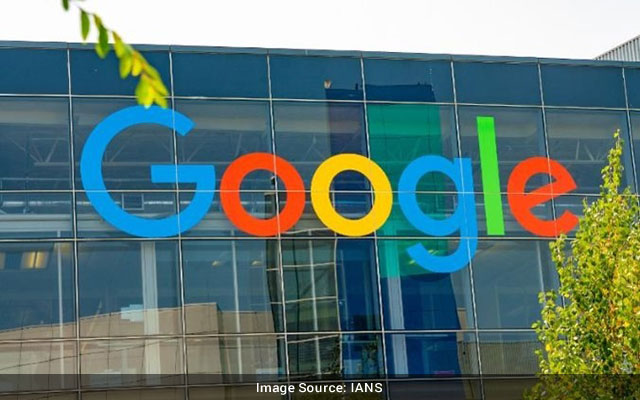 New Delhi: Google manipulated the advertising marketplace before pocketing the money and giving it to publishers who gave the company preferred access, it has been claimed in a bombshell lawsuit, Daily Mail reported.

The damning claims in a Texas lawsuit accuse the search giant of running a digital advertising monopoly that increased the cost to advertisers and harmed ad industry competitors and publishers, the report said.

It has been met with fury in the media industry with one publisher calling the system ‘utterly dishonest’ and a ‘betrayal’ of advertisers including untold numbers of small businesses struggling through the pandemic.

The firm began a secret program called Project Bernanke in 2013 which allegedly rigged the market by dropping the second-highest bids from publishers’ advertising auctions, the report said.

It used historical data from Google adverts to adjust its clients’ bids for online advertising and boost their chances of winning auctions for impressions.

That allegedly generated generating hundreds of millions of dollars for the company much of it from small business advertisers.

The claims emerged in documents filed in Texas as part of an anti-trust lawsuit which accuses the company of running a monopoly in the digital advertising market.

And the findings suggest Google is more dominant that previously thought, and it has maintained its dominance by deceiving publishers and manipulating auctions, the report said.

Google is then said to have pooled money taken from this system before allocating it to publishers who gave the firm favoured access, including those who only used Google’s ads.

This allegedly gave Google and its bidders an unfair advantage and helped them win auctions they would have lost — something that cost publishers up to 40 per cent of revenue, Daily Mail reported.

One major publisher said: ‘We suspected Google was running a rigged game but we never imagined they could be so utterly dishonest both to their publisher partners and their advertising clients.

“It’s a staggering breach of trust and business ethics and has cost publishers and advertisers including all the small mom and pop shops who have struggled through the pandemic, hundreds of millions of dollars,” the report said.